The Donkey Sanctuary in Sidmouth, Devon is an extraordinarily successful charity. Frequently ranked in the top 50 UK charities by funds raised, in 2018 it spent £40M and pulled in £42.3M - more than half of which was from legacies in people’s wills. The sanctuary is responsible for more than 6,000 donkeys worldwide and the headquarters in Sidmouth usually hosts a population of several hundred. The British public really likes donkeys.

Founded by Elisabeth Svendsen in 1969, the sanctuary moved to its present location in 1974 when she was bequeathed a legacy of 204 donkeys by the estate of Violet Philpin - joining Elisabeth’s existing herd of 38. The charity continued to grow over the years, and today operates in 35 countries worldwide.

Visits to the sanctuary are free, and it opens 365 days a year. 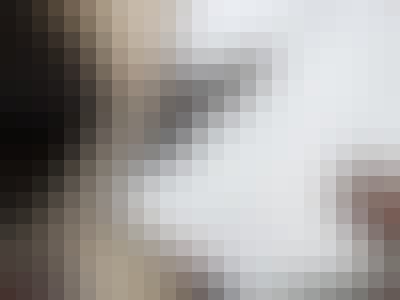 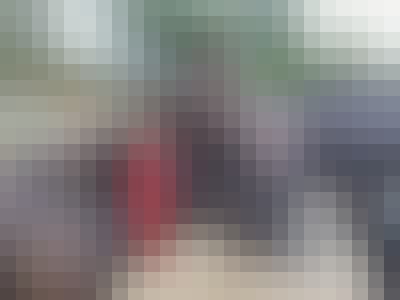 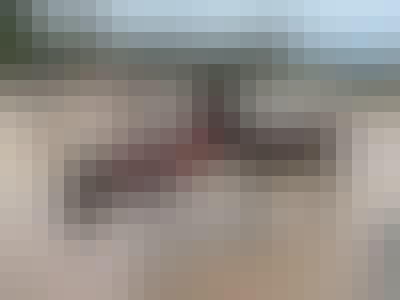 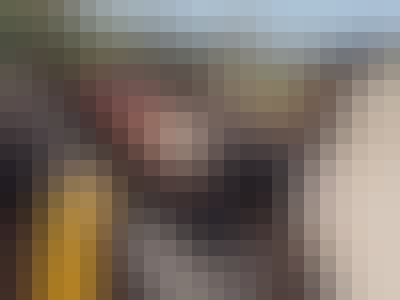 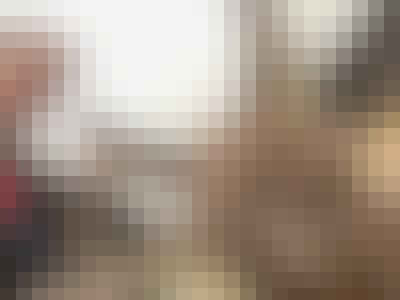 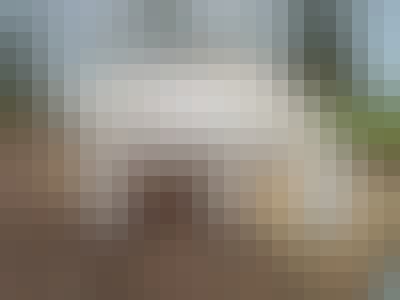 Britons give more to donkey sanctuary than abuse charities

Pin the cheque on the donkey