In the early 19th century North Devon started to establish itself as a destination for seaside resorts, with travelers arriving by ship and by railway. In the 1820s the Ilfracombe Sea Bathing Company formed, and a team of hundreds of Welsh miners were hired to spend two years carving six tunnels through the Ilfracombe hillside, providing access to the coastline by foot or by carriage.

In 1836 a new bath-house was erected, offering hot and cold-water sea baths as an aid to health. Outdoor bathing pools were organized, segregated by gender to protect the modesty of the ladies. A bugler was positioned between the male and female pools who would blow an alarm if any man attempted to spy on the ladies, resulting in his arrest.

Today four of the six tunnels are still in operation, and the remains of the pools themselves are open to visitors. 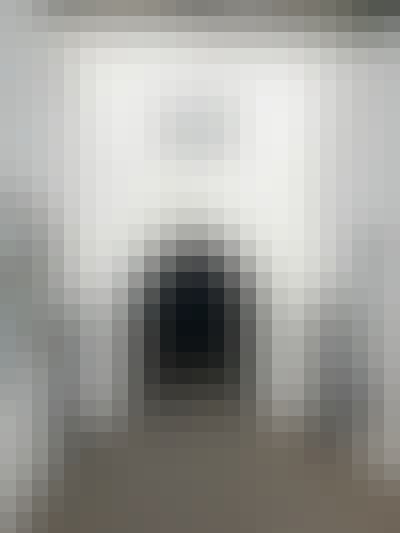 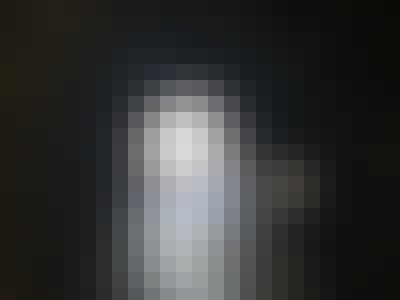 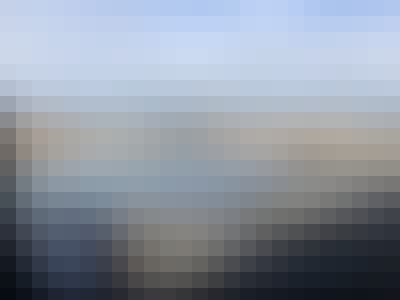 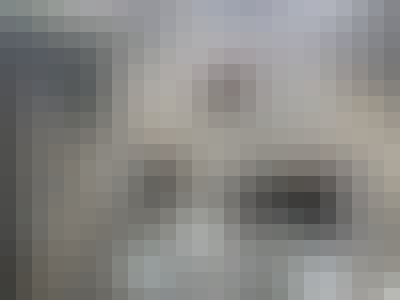 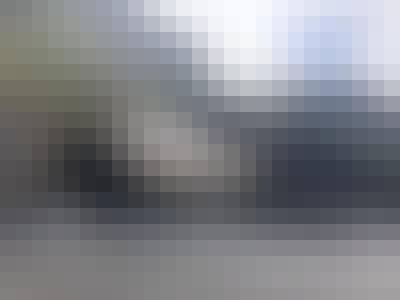 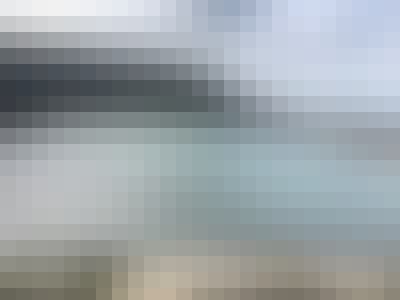