The Beat Museum was founded as an Airstream trailer in Monterey in 2003, and relocated to permanent premises in the North Beach neighborhood of San Francisco in 2006.

The museum collects memorabilia of the Beat Generation - a literary movement founded in the 1950s who rejected economic materialism and explored psychedelic drugs and sexual liberation.

Leading figures in the movement included Allen Ginsberg, William S. Burroughs and Jack Kerouac. The museum features typewriters, jackets, letters and other memorabilia for these artists and many others. 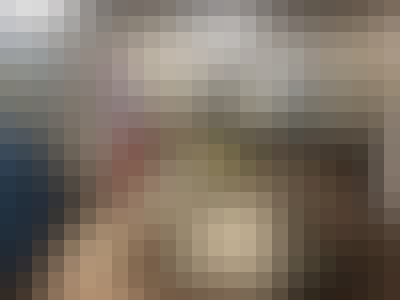 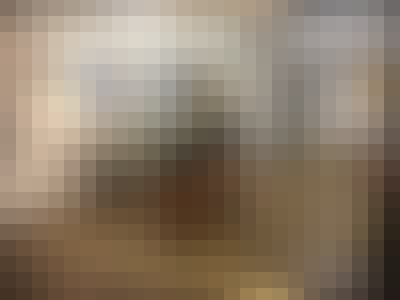 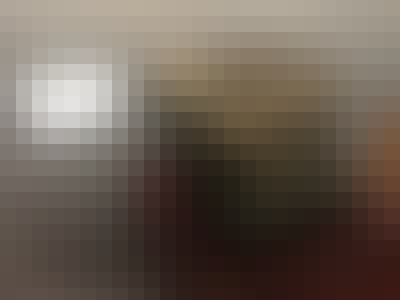 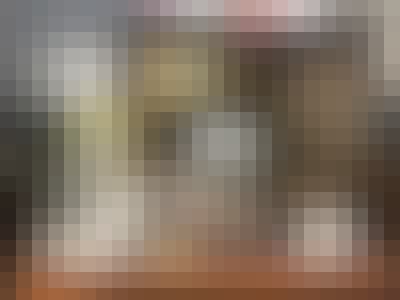 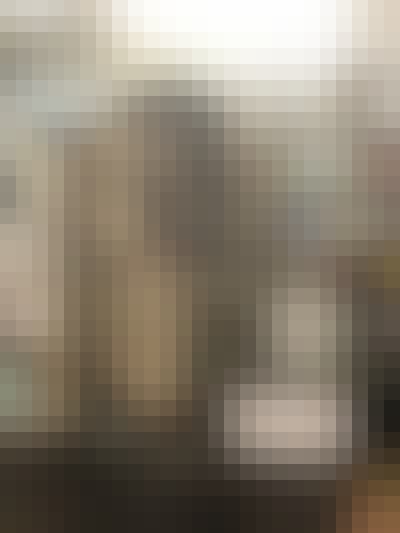 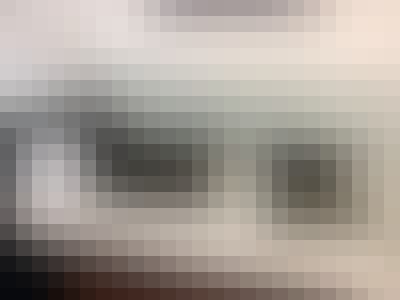 Beat Museum a 'Howl' of a time