The Jelly Belly factory in Fairfield, California has an extensive collection of Ronald Reagan memorabilia. Most impressive are their portraits of Reagan constructed entirely from jelly beans. Why so much love for the Gipper?

In 1965 the Herman Goelitz Candy Company created a new, small and flavorful jelly bean. In 1966, having switched to candy as an alternative to cigarettes, California governor Ronald Reagan first tried one and became a massive fan.

In 1974 Reagan wrote to a letter to the company stating "They have become such a tradition of this administration that it has gotten to the point where we can hardly start a meeting or make a decision without passing around a jar of jelly beans."

The product was rebranded Jelly Belly in 1976, and in 1980 a Time photographer snapped a photo during Reagan's presidential campaign that revealed his preference to the public. Sales doubled over the next year and the company shipped 3.5 tons of red, white and blue jelly beans to Washington DC for the inauguration. Reagan even had a standing order of 720 bags per month during his presidency.

The factory tour is worthwhile: you get to see how jelly beans are made, and there are several exciting robot arms. But the highlight are the jelly bean portraits, covering Reagan and many other historical figures. 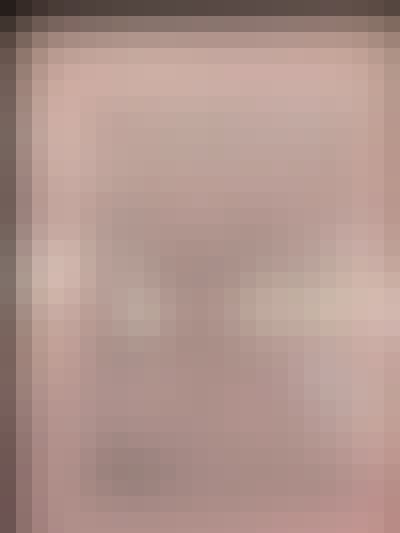 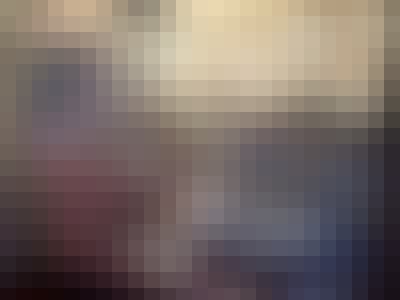 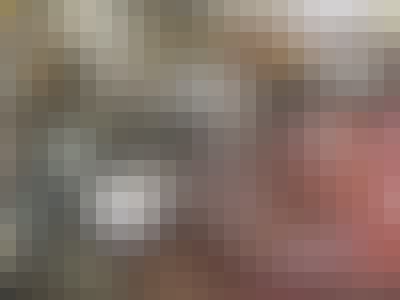 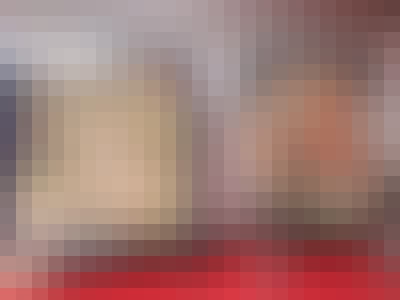 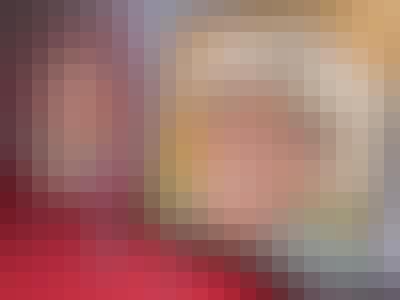 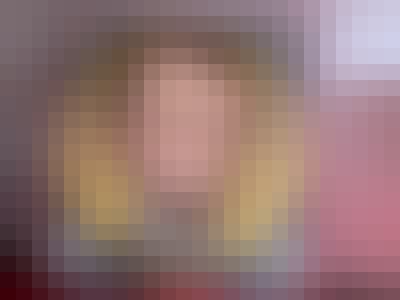 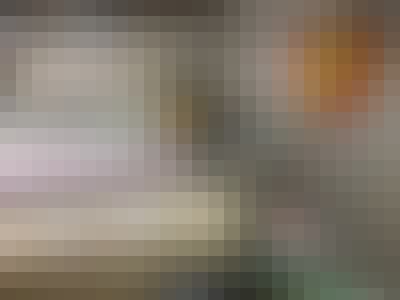 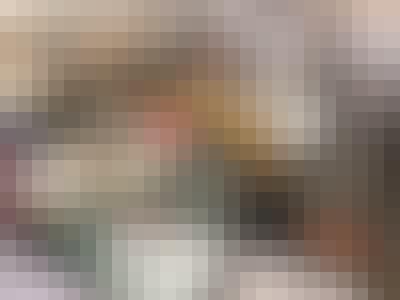 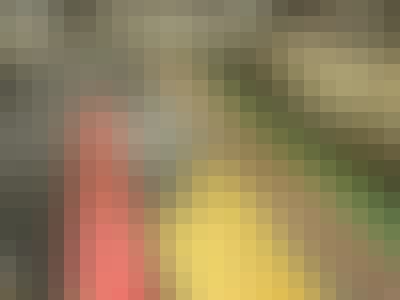 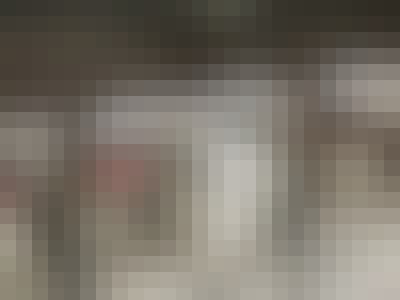 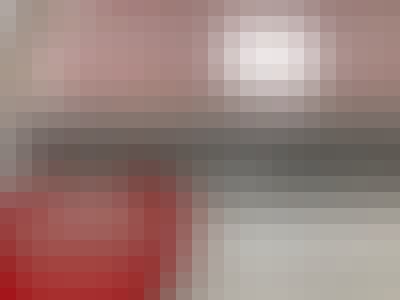 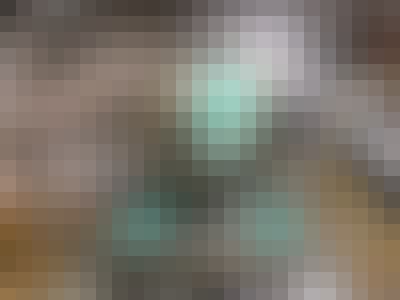 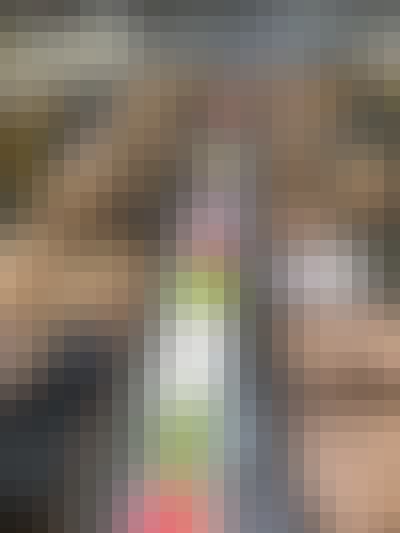 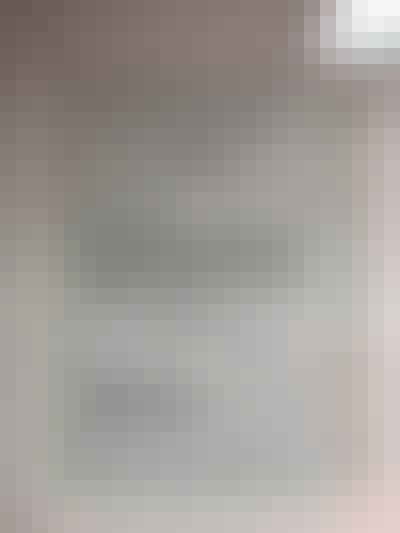 Why the Jelly Belly Factory Has a Shrine to Ronald Reagan