Cleveland Ohio is home to over 100,000 Hungarians, and has at times been the city with the second largest population of Hungarians after Budapest.

They arrived in three separate waves of immigrants: just before the First World War, directly after the Second World War and during the aftermath of the Hungarian revolution of 1956.

Today the museum acts as a center for Hungarian-American life in a Cleveland. It hosts regular events and has both permanent and temporary exhibits. 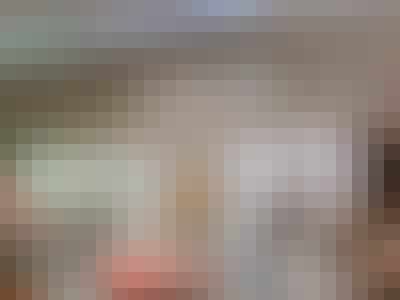 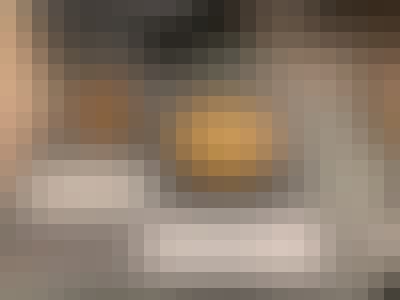 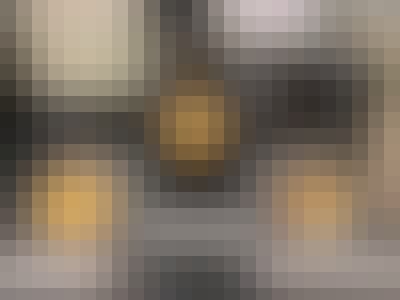 The Salt and Pepper Shaker Museum